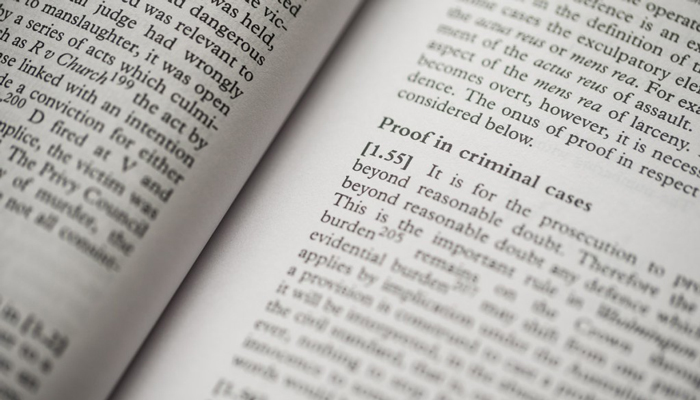 A driver that engages in a police pursuit faces the impounding of their car, lengthy licence disqualifications, large fines and in some cases imprisonment.

Speed/manner dangerous It is an offence to drive a motor vehicle at a speed or in a manner that is dangerous to the public.

The determination of whether the ‘speed’ and/or ‘manner’ was dangerous to the public depends on the circumstances of each particular case.

There is no speed that is automatically deemed to be dangerous to the public however the police have a tendency to charge someone with this offence when the speed travelled is in excess of 40km/ph over the regulated speed limit in the area.

In a similar way, there is no specific manner of driving that is automatically deemed to be dangerous to the public.

The legislation identifies certain factors for the courts to take into account when determining whether the driving was in fact ‘dangerous’.

Offences of driving at a speed and/or in a manner dangerous to the public carry with them large fines and lengthy disqualifications.

If you are charged with an offence of speed/manner dangerous contact Almeida and Associates immediately and we will examine the circumstances of your driving to determine whether it falls in the above categories.

Speeding Speeding is detected by the police in a variety of ways including speed camera, laser gun and what is known as ‘follow and time’.

Speeding offences are commonly dealt with through the issue of an expiation notice (a fine).

There are numerous requirements of the police relating to speeding offences involving the establishment of and calibration of speed detection devices.

If people incur more demerit points than their licence permits they will be liable to be disqualified from driving.

If demerit points may cause you to lose your licence or be close to losing your licence you should contact our office immediately. We can examine your matter and either negotiate with the expiation notices branch for you or advise you whether you need to elect to be prosecuted.

You can elect to be prosecuted and once the matter is before the court we will prepare an application for a reduction in demerit points.